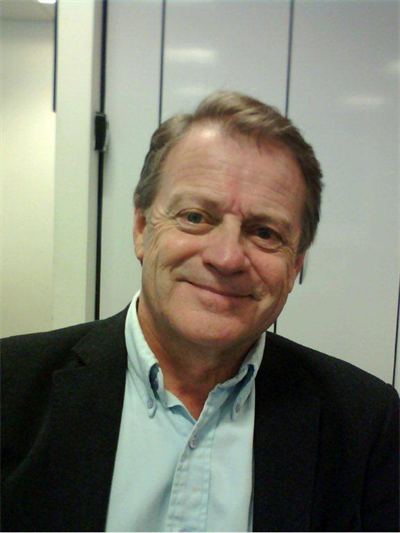 Clive has led the operationalization and management of NHS educational provision from 2005 to the present resulting in sustained income of £14 million per annum, high reputation and consistent satisfaction of NHS key performance indicators for education. From 2017 he has provided an executive lead on degree apprenticeships. Previously, he led the HSS team that won the South West Strategic Health Authority contract for CPD education from 2006-2011 (value £6 million) and, from 2005-2013, was responsible for the growth of professional education encompassing new programmes in Physiotherapy, Occupational Therapy, Paramedic Science and Operating Department Practice. Clive led and co-ordinated up to 80 academic staff in the development of the interprofessional curriculum in HSS between 2004-2006. He also developed and led an innovative interprofessional project based unit for up to 300 final year students in HSS that has been part of undergraduate curricula in various forms for over 20 years.