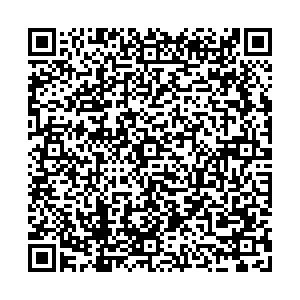 Prof Pritchard's research has straddled the complex interface of psychiatry, medicine and social work creating a unique interdisciplinary blend. He is an international figure in suicide studies and concerning the deaths of children in social work, psychiatric settings. His work concerning morbidity and mortality across the world, using WHO statistics continues to challenge established thinking.