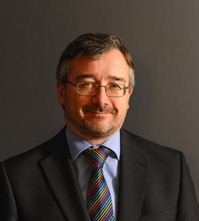 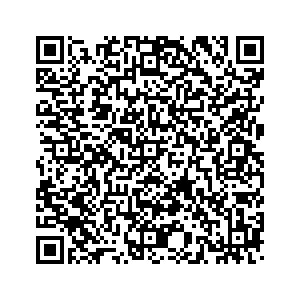 Matthew’s passion for geography comes from a childhood spent in Snowdonia and he has worked widely throughout the world on a range of projects. In the 1990s he worked on glacial/Quaternary projects in the Arctic, as well as throughout the UK, funded by NERC and the Royal Society of London. He published widely on aspects of glaciology, sedimentology, and geomorphology. During this time, he also wrote several leading textbooks. In 2002 he joined Bournemouth University and Matthew started to work in Mexico on problems in Quaternary stratigraphy, environmental archaeology, and volcanic hazards. His work has featured in a range of TV and radio broadcasts, and he is known in particular for his work on the Perfect Sandcastle. During this time Matthew also ran a successful environmental consultancy firm at Bournemouth University. He was Dean of Applied Sciences 2007 to 2010. In 2007 he joined the Koobi Fora Field School and his work on the Ileret footprints was published in Science in 2009. Since then, and working extensively throughout Africa with support from NERC, Matthew has published widely on ancient footprints... In 2010 Matthew became Pro Vice Chancellor for Research and Internationalisation at Bournemouth a post he held until 2014. In 2014 he returned to his research and wrote a research textbook on the study of human footprints. Since then, Matthew has worked on human footprint projects throughout the world as well as on ecological modelling of hominin evolution using landscape and agent-based models. In 2015 Matthew was awarded an Innovation Grant by NERC to translate his footprint research into a practical tool for use by forensic scientist. This project was supported by the UK Home Office and National Crime Agency and led to the launch of DigTrace (www.digtrace.co.uk) in 2016. He currently holds a KTP with Bluestar Software who manage the National Footwear Database on behalf of the Home Office. This focuses on machine learning and footwear pattern matching. In 2018 he wrote a textbook on forensic ichnology with his long-term collaborator Marcin Budka. Matthew started to work at White Sands National Park (New Mexico) in January 2017 and this work led to a paper in Science in 2021 providing evidence of human presence in the Americas during the Last Glacial Maximum. Matthew is also an accomplished digital landscape artist who regularly exhibits work in Snowdonia.