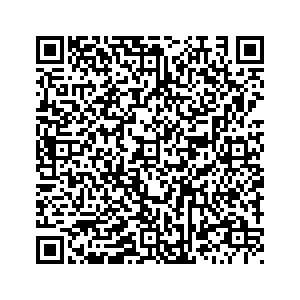 I completed my BSc in Psychology at Cardiff University in 2003 and remained there to do my MSc and PhD under the supervision of Dr Michael Lewis. My thesis concerned the development of face recognition and the flexibility of face space. Subsequently, I became a lecturer, then senior lecturer, at Anglia Ruskin University before moving to Bournemouth University in November 2014.

In addition to work on face perception, I conduct work on hazard perception during driving and how it is affected by the carryover of eye-movements from one task to the next. I also conduct work on dyslexia and processing speed, attentional control and inhibition in schizophrenia and ADHD. I also conduct research in forensic psychology with a particular focus on evaluating offender programmes and understanding the psychology acquaintance rape both in terms of its relation to perpetrator misogyny (online and offline) and the public perception of it.

I welcome enquiries from both UK and non-UK students who might be interested in pursuing a PhD with me.