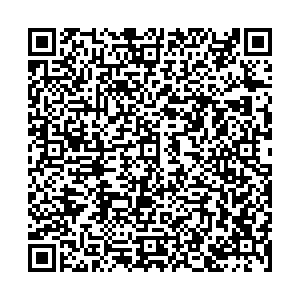 Starting as a photographer, I was lucky enough to become a film editor in the early 1970s. After 11 years at CTVC (later Hillside Studios), in Hertfordshire, I began a freelance career working on broadcast series and corporate productions.

I edited many productions, (specialising in documentaries) on 16mm film and in 1992 switched to working on one of the early Avid systems. I became an Avid Certified Instructor and ran parallel working lives as a freelance editor and Avid trainer, certified to run Media Composer and Symphony courses at all levels.

As I began to work on corporate videos, I had to learn Adobe Photoshop and After Effects and later Apple DVD Studio Pro. More recently I've been using and teaching Apple Final Cut Pro.

In the last few years, I have delivered training courses on Avid Unity and Interplay administration and have written a number of training course books for Avid in the UK. Focal Press published my book 'Video Editing with Avid' in 2001 and I am currently updating this...

In the Media School, I run Final Cut Pro and Media Composer workshops and am involved in the BUstation project.