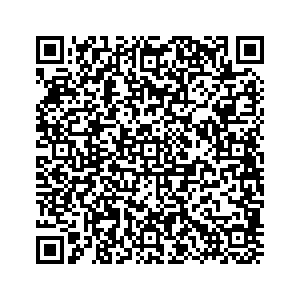 Richard Teather is Senior Lecturer in Tax Law at Bournemouth University, and is a leading European specialist in tax law & policy.

He also acts as a tax policy consultant, including advising the Jersey parliament on their recent tax reforms, is a Fellow of the Adam Smith Institute. and is an editor or member of the editorial board of various journals.

Prior to that he was an international tax adviser, first with Deloittes and then with a major City of London law firm, with clients including major multinationals and various government agencies.

His book, ¿The Benefits of Tax Competition¿, is published by the London-based Institute for Economic Affairs.

He has lectured across Europe and in America, has been published in three continents and cited in five, and makes regular media appearances.

His work has been the subject of a debate in the UK Parliament and quoted in government studies in the UK, EU and Australia, and hit the national press when the UK government tried to suppress its own civil servants¿ favourable comments on it...

As well as technical arguments for tax reform, he also regularly writes and speaks about the moral and social benefits of tax havens.