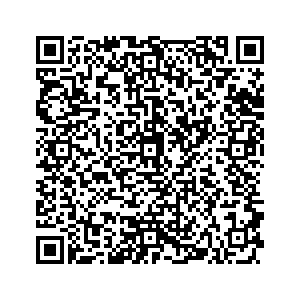 Professor Sangeeta Khorana is an international trade expert with 25 + years of academia and management consulting experience including, between 1993 and 2001 as a civil servant with the government of India.

Prof Khorana leads research on international trade policy, in particular on free trade agreement (FTA) negotiations and WTO issues. She has advised EU institutions on FTA negotiations with India and Vietnam as well as developed methodologies for liberalisation through FTA negotiations.

She is on several expert committees providing specialist advice including membership of:

She has conducted impact assessments of Brexit for the Welsh Assembly, advised industry sectors and provided testimony on the ‘UK Trade Bill’ to the Scottish Parliament (2018) and on ‘EU-India FTA negotiations’ to the European Parliament (2008).

She holds Board level positions at:

She has worked in diverse environments such as Switzerland, UK, India, Vietnam and the Caribbean. She is fluent in many languages including English, several Indian languages and has a working knowledge of German.

"Promote sustained, inclusive and sustainable economic growth, full and productive employment and decent work for all"

"Reduce inequality within and among countries"