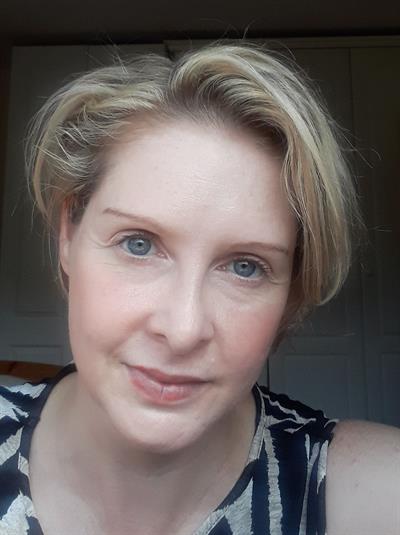 I am a South African born mammalian palaeontologist, working on a variety of global projects, including the oldest dated footprints in the New World from White Sands National Park in New Mexico (USA), the oldest dated art from the Tibetean Plateau and also extensive work on the African Plio-Pleistocene fauna as a means to understand hominin palaeoecology.

I'm passionate about getting more women into STEM subjects, and to using the fossil and archaeological record with new computational approaches and ways of addressing present-day challenges by using data from the past to inform current behaviour.

I qualified at University of Pretoria (1996) BA (hons) and MSc at the University of the Witwatersrand (1998, 2002). I did my PhD degree at the Liverpool John Moores University (2005). In have been at Bournemouth University since 2014,

I am currently supervising six PhD students on aspects of the hominin habitats, both through multiproxy dietary data, but also through niche modelling and Agent-based modelling and aspects of modern anatomy with implications for hominin evolution.

We are currently using remote sensing to characterize the behaviour of certain landscapes and wetlands over decadal time-scales. This research is indicating that certain wetland areas are able to buffer against the local drying trends and provide a degree of localised refuge from climatic extremes. This has important implications for how we view and understand palaeo-wetlands, like Olduvai Gorge, which hosted hominin species over many millennia.

I am using modern dental wear on human volunteers of known plants to create a record of distinctive tooth wear associated with African edible plants that hominin and ancient peoples may have used as part of their staple diet. Examples include Egyptian papyrus stalks and rhisomes (Cyperus papyrus).