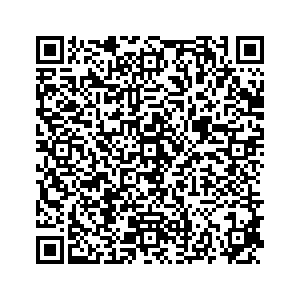 Wendy began her career working for the distributors Artificial Eye and sales agent Pathe International, before moving into production. She has worked as a producer, exec producer, co-producer and line producer, with notable credits including Nick Whitfield's SKELETONS, which won the Michael Powell Award for Best British Feature at the Edinburgh International Film Festival 2010, Rufus Norris' BROKEN, which opened Critics' Week at Cannes 2012 and Esther May Campbell's LIGHT YEARS, which premiered in Critics' Week at the Venice Film Festival 2015. Wendy has also worked as part of the film team at Creative England, and joins BU from Leeds Trinity University. At Bournemouth University, Wendy is the Programme Leader for MA Producing Film and Television. She also teaches across BA Film and BA Scriptwriting, on units including Developing and Selling Ideas, Film Business, Women in Early Cinema, Understanding Distribution and Major Project Supervision. She continues to make films and audio projects via her professional practice, and her research interests include the depiction of science fact in dramatic fiction.