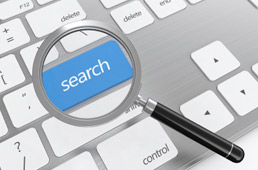 Fusing with Europe? Sweden in the European Union
© Lee Miles 2005. Informed by his profound knowledge of contemporary political affairs and the current debate on European integration in Sweden, Lee Miles investigates Sweden's experiences of being a full member of the European Union since

Sweden and european integration
© Lee Miles 1997. All rights reserved. First published in 1997, this volume examines the future development of the European Union (and Sweden’s role within it) which has been a subject of intense debate.

Sweden and the European Union Evaluated
This collection provides an overview of these changes and the central challenges facing Sweden in the new century.

Entrepreneurship in the Polis Understanding Political Entrepreneurship
In this volume, as is reflected in the book title, the editors make the conscious choice to use 'political' as the umbrella modifier for all entrepreneurship which takes place in the polis.