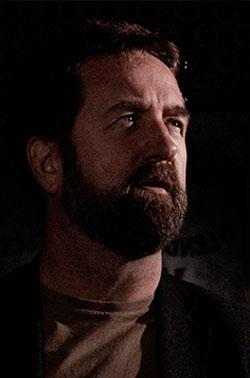 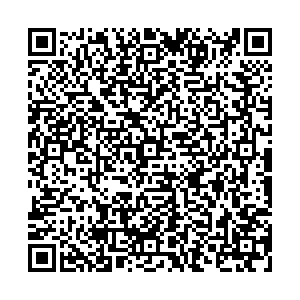 Adrian Butterworth teaches in the media production academic group and is a member of the Centre for Film and Television Research Group. He is also a broadcast journalist, viral video producer, camera operator/editor and television studio director.

Between 2008-15 Adrian worked in cross-platform digital marketing and PR. Firstly as an embedded video journalist for Dorset Police and then running his own viral video production company, www.adelia.tv. Clients ranged from a city bank, large transport company and a small online only shaving supplies brand that has now launched internationally.

Prior to 2007 he was worked in ultra-local television, for a number of broadcasters, rising to the role of Head of Broadcast Operations... He lobbied at national level for digital licences including a presentation to a cross-parliamentary group of MPs at Westminster, which culminated in important political support from the then Chair of the Broadcasting Standards Commission, Baroness Howe.

He is currently enrolled on the Post Graduate Certificate in Education at Bournemouth University, and seeks to develop a reflexive approach to pedagogy in studio operations.

Adrian’s research interests lie in the area of Narratology. Specifically applying a structuralist approach to short form video. This is intended to involve inductively identifying a narrative scheme within a cross-section of South Korean mobile television broadcast (DMB) artefacts. Then looking for consonances and deviances in that form, providing insights into the way engaging stories of short duration are told via DMB.

DMB stands at an interesting intersection between a classic linear broadcast format and a cutting edge piece of mobile technology. It has been thoroughly tested by the technologically advanced nation of South Korea. A country that is world-renowned for pioneering new technology and where there is the highest levels of connectedness and smart phone ownership.

The research project is linked to the author’s previous professional practice in short form video, and his use through practice of the deductive application of pre-existing narrative schemes such as, ‘Morphology of the Folktale’ (Propp 1927).

Due to this previous experience, an inductive denotation of DMB content will form the methodological approach to the South Korean case study. Once codified, the distribution, duration and ordering of narrative functions (Propp 1927), spheres of action (Todorov 1969; Propp 1927) and grouping of actants (Greimas 1987) can be compared between the sampled narratives in order to better understand the methods of story construction.