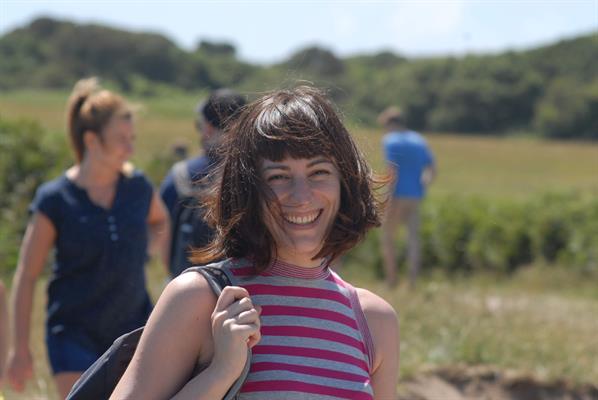 In 2011 I completed my MA at the University of Bologna and Sarajevo at the Master on Interdisciplinary Research and Studies on Eastern Europe. Before starting my PhD I worked for five years in Bolzano/Bozen, where I worked at the European Academy and then at the Alexander Langer Foundation on activities related with participatory democracy, conflict transformation and dealing with the past in South-Tyrol and in Bosnia and Herzegovina. My interest for Bosnia and Herzegovina dates back to 2005 when I was involved in civil society organizations conducting cooperation's project in the areas of Srebrenica and Bratunac. Throughout my studies I focused on the relationship between memory and reconciliation processes and on the role of culture and cultural institutions in post-war Bosnia and Herzegovina. Alongside my Master thesis I directed the documentary on cultural life in Sarajevo “Sarajevolution”.

Since September 2017 I am a PhD candidate at the Faculty of Health and Social Sciences at Bournemouth University (UK)... My doctoral project researches into civil society interventions to bridge societal divisions comparing post-Brexit referendum UK and post-war Bosnia and Herzegovina. I led seminars on “Globalization and Marginalization” and “Anthropology of International Policy and Intervention”.