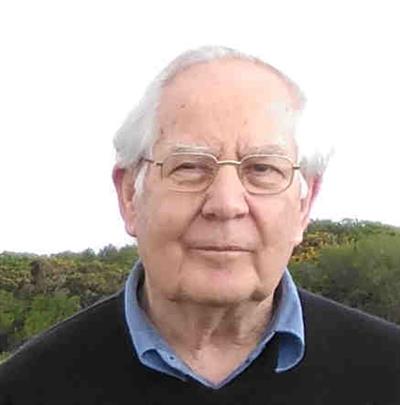 BA (Hons), Ancient and Medieval History, University College London, 1962; Postgraduate Academic Diploma, The Archaeology of the Iron Age and the Western Provinces of the Roman Empire, 1964; PhD, The Settlement Pattern of Lindsey and the East Riding of Yorkshire in the Late Roman and Early Anglo-Saxon Periods (Two volumes), Birkbeck College, London, 1977; FSA 1979

Throughout my professional archaeological career I have taken an active interest in the archaeology of early Anglo-Saxon England in its north-western European context. I have participated in meetings of the international Sachsensymposium on a regular basis since 1973 and this has allowed me to develop and maintain contacts and research interests with many colleagues both in Britain and on the Continent. Study for my doctorate brought a close familiarity with late Roman and early Anglo-Saxon settlement geography and landscape, artifacts and chronology in north Lincolnshire and east Yorkshire. I have developed these themes further, and with particular attention to the significance of place-names, in regional studies of the early phases of Anglo-Saxon settlement in Wessex. I am currently drawing together relevant past papers, some of them much revised. and new studies in a book to be titled 'From Roman civitas to Anglo-Saxon Shire. Topographical Studies on the Formation of Wessex'.