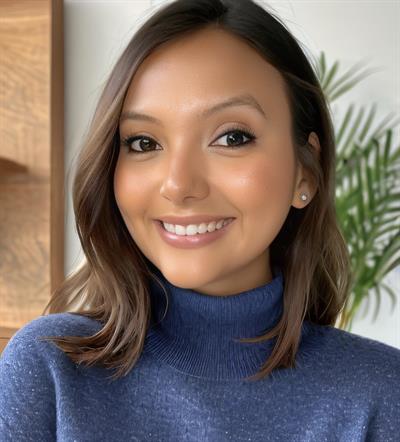 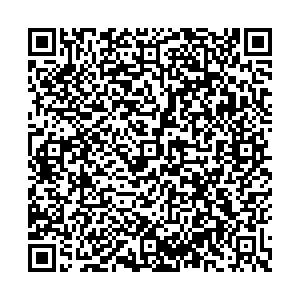 Brazilian-born filmmaker, Carolina Oliveira has been working in film and media production across the UK and Europe for over ten years. She is a former lecturer in Digital Media Production at The University of Brighton and Creative Video Production at the University of Sussex. Carolina holds an interdisciplinary PhD in Political Anthropology and Documentary Film, an M.A in Digital Documentary and a B.A in Media Studies.