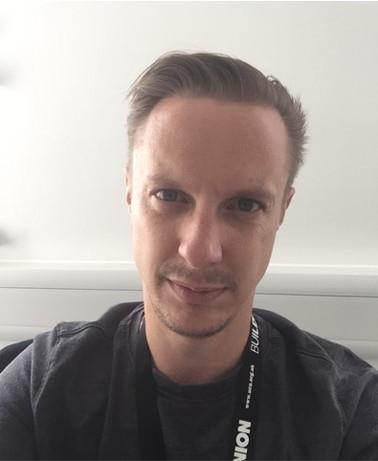 I was awarded my PhD from the Department of Culture, Languages and Area Studies at the University of Liverpool in 2015, where I wrote my thesis on the History Workshop movement in Britain and West Germany (c.1960s-1990s). Since then, I’ve taught at Manchester Metropolitan and Sheffield Hallam Universities and, for the academic year 2017-18, I worked as a Post-doctoral Research Associate for the AHRC-funded project ‘How Women’s Rights became Human Rights’. I joined Bournemouth University as a full-time lecturer in politics in 2019.

My main research interests are broadly related to the contemporary history and politics of Britain and Western Europe (primarily Germany) and are divided into three general areas: 1) the history of the post-45 European Left (socialism, feminism and anarchism); 2) the study of popular politics, grassroots activism and social movements, including comparative and transnational dimensions; 3) historiography, intellectual history and the history of the social sciences...

My doctoral research examined the formation and development of the History Workshop movement in Britain and West Germany from the late-1960s to the 1990s. It combines an intellectual history of History Workshop with a micro-historical analysis of the social and cultural practices of the movement. In addition, it placed this analysis in a comparative and transnational framework by exploring the connections and transfers between the movements in Britain and West Germany, locating their efforts to democratise the production of history in the larger context of transnational social movements around 1968 and after.

My current research builds on my interest in both the ‘working practices’ of intellectual production and the history of feminism to examine the growth and institutional development of ‘academic’ feminism in Britain, the Netherlands and West Germany since the 1970s. Several publications from this project are forthcoming.