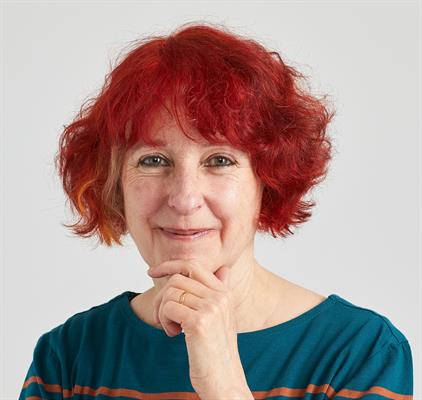 From 2012 - 2020 I was a member of academic staff at Bournemouth University. I initially joined as a Senior Lecturer in Radio Production and went on to develop and run the new BA History degree, becoming Principal Academic in 2017. Prior to this, I worked at the BBC for 24 years, primarily as a Senior Producer on Radio 4 Woman's Hour. As well as being a radio practitioner, I have always been passionate about history, in particular women's history, and in 2005 I began studying part-time for a PhD at Goldsmiths. My thesis: 'On an Equal Footing with Men? Women and Work at the BBC 1922-1939’ was completed in 2011. After leaving the BBC in 2011, I worked as Guest Curator for the exhibition 'The Long March to Equality: Treasures of the Women's Library’ which marked the transfer of the Library to the LSE. My book 'Behind the Wireless: An Early History of Women at the BBC' was published by Palgrave Macmillan in April 2016.

I continue to research a range of issues connected with women and the BBC in the 1920s and 30s. Most recently this has included an appraisal of Doris Arnold, who became the first female 'DJ' on the BBC in 1938, and also the work of Isa Benzie and Janet Quigley in the BBC Foreign Department. In addition, my research is now extending to consider female producers in the BBC in Second World War and also an in-depth study of the long-running BBC programme, 'Woman's Hour'.