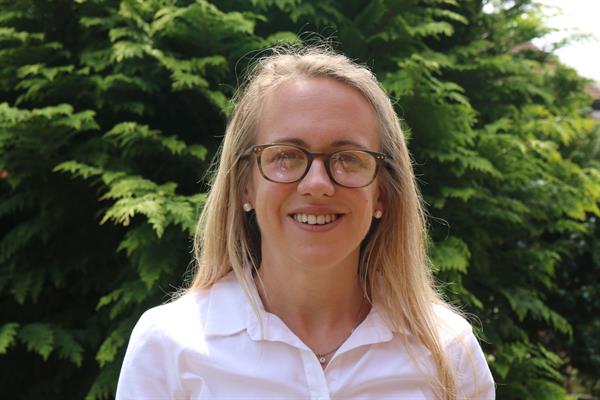 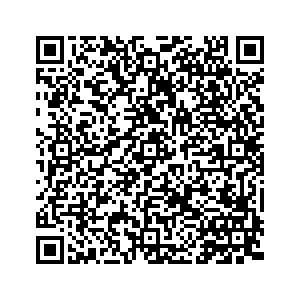 Katharine is Museum Director at Corinium Museum and a prehistorian who specialises in the Neolithic of northwest Europe. After graduating with an MA (Distinction) in the European Neolithic from Cardiff University, funded by the AHRC, she completed a PhD at the University of Southampton. This was entitled ‘Axe-heads and Identity: an Investigation into the Roles that Imported Axe-heads Played in Identity Formation in Neolithic Britain. She has managed heritage projects and programmes, and has worked for BCP Council as Archaeological Curator at Hengistbury Head. Katharine lectures on Flint in Archaeology for the University of Winchester. She has also taught Comparative World Archaeology, and classes on stone and flint tools for the Ancient Technology unit, at the University of Bristol. She has worked as an Archaeological Site Assistant for Cotswold Archaeology and more recently as a freelance stone and flint tool specialist. Clients include Oxford Archaeology, Cotswold Archaeology, University of Nottingham, the New Forest National Park Authority, and East Dorset Antiquarian Society... Katharine’s research has taken her to numerous locations across continental Europe including Scandinavia. She has also worked on multi-period sites in Zambia.

Katharine’s research focuses on the Neolithic of northwest Europe, the era of the first farmers between 5000 and 2000 BC, and in particular on the roles of materials and material culture in the origins and development of identities. What was the role of stone and flint axeheads in the origins and development of the Neolithic in Britain? What was the relationship between stone and metal in the Chalcolithic and Early Bronze Age? Primarily, Katharine specialises in the study of Neolithic stone and flint tools, and is an active Committee Member of the Implement Petrology Group, as well as Editor of their newsletter Stonechat. Katharine has also published on the first metalwork and the origins of social power.