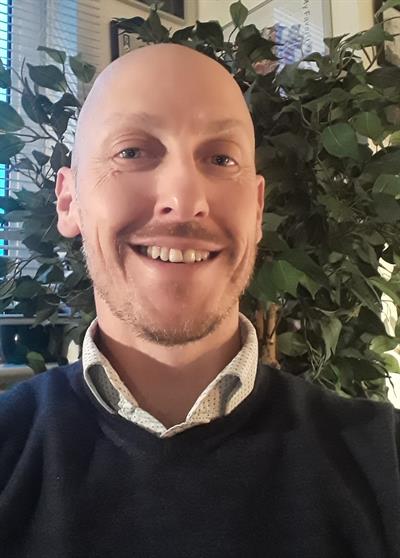 The Limits of the Character Arc in Romance narratives.

The aim of this practice led research is to test the form of the character arc narrative form within a practise model comprising of an original cinematic screenplay. The character arc is ubiquitous in screenwriting terminology, but there is as yet no clear definition of the form and how it operates in isolation to many other screenwriting craft components and theoretical paradigms. The term character arc is adopted by Mckee (1998) and acknowledged as the same by Christopher Vogler (1992) but there is no consensus on the term itself. Dara Marks (2009) uses the term ‘transformational arc’ and is careful not to use the term character arc, although she does use the term ‘arc of character’ (Marks, 1009, p. 169) rather than her preferred term transformational arc. Upon scrutiny the transformational arc and character arc amount to the same idea, but it is easy to see how a lack of consensus on the terminology alone, let alone the mechanics of the form, can potentially confuse or confound. Another theorist Steven V. Duncan (2008) states of the form