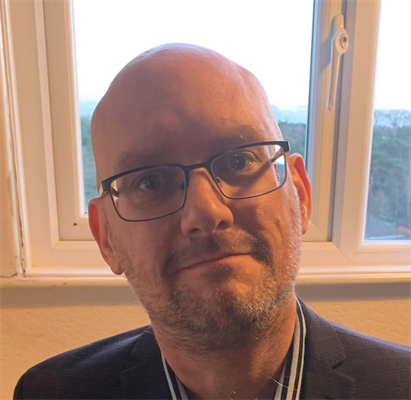 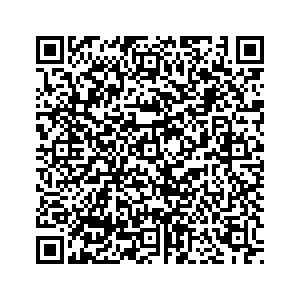 William Proctor is Principal Academic in Comics, Film & Transmedia at Bournemouth University where he primarily teaches on BA English and BA Communication and Media degrees. Before joining Bournemouth University in 2014, William worked as a visiting lecturer at the Centre for Research in Media and Cultural Studies, University of Sunderland which is also where he completed his PhD thesis.

Dr. William Proctor is currently writing a single-authored monograph, 'Reboot Culture: Comics, Film, Transmedia', for Palgrave Macmillan (forthcoming). He is also currently researching for his next monograph, tentatively titled 'The American Scream: The Vietnam War in Comics and Graphic Novels'. His research interests include transmedia storytelling, adaptation, reboots, franchising and audiences. William is also co-editor on the edited collections, 'Transmedia Earth: Global Convergence Cultures' (with Matthew Freeman, Routledge 2018); 'Disney's Star Wars: Forces of Production, Promotion and Reception' (with Richard McCulloch, University of Iowa Press, 2019); Horror Franchise Cinema (with Mark McKenna 2021); and The Scandinavian Invasion: Nordic Noir and Beyond with Richard McCulloch (Rutledge 2021); as well as edited themed-sections of 'Participations: International Journal of Audience and Reception Studies' on 'audiences and worldbuilding' (with Richard McCulloch, 2016) and 'toxic fan practices' (with Bridget Kies, 2018). He has published on a variety of topics related to popular culture. William is Director of The World Star Wars Project, a five-year study of the franchise from multiple perspectives which will culminate in 2020 with a multilingual, mixed methods global online questionnaire. The first phase of the project, 'The Force Re-Awakens,' attracted over 1800 responses in December 2015 prior to the release of Star Wars Episode VII.