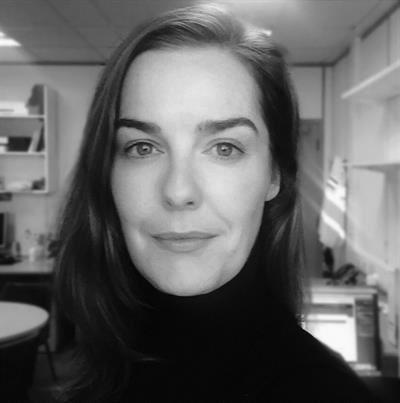 Claudy Op den Kamp is Programme Leader for the BA (Hons) Film, Principal Academic in Film, and faculty member at the Centre for Intellectual Property Policy and Management at Bournemouth University. She holds a PhD from Plymouth University on the relationship between copyright ownership, access to archival film, and film historiography. She is a graduate of the University of Amsterdam (Film & Television Studies) and the University of East Anglia (Film Archiving). She has worked as Haghefilm Conservation’s Account Manager; as a Film Restoration Project Leader at the Nederlands Filmmuseum, and as a senior research assistant in the DIASTOR project at the Department of Film Studies at the University of Zurich.

Claudy’s research interests include (the role of copyright in) film restoration, access to archival film collections, and found footage filmmaking practices. She is the author of ‘The Greatest Films Never Seen. The Film Archive and the Copyright Smokescreen’ (Amsterdam University Press, 2018), and co-editor of ‘A History of Intellectual Property in 50 Objects’ (Cambridge University Press, 2019).