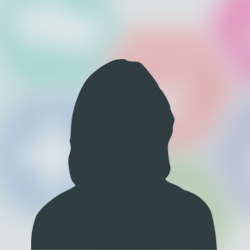 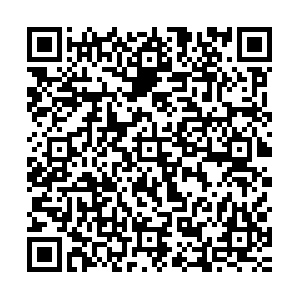 Chantal is a working GP at The Banks and Bearwood Medical Practices in Bournemouth and a Fellow of the Royal College of General Practitioners. She has formal academic training with an MSc from Southampton University in Research in Health and a PhD exploring the effects of community support on the psychological health of informal carers. She has been involved with education since 1999 when she became the lead author and founder editor of the Oxford Handbook of General Practice, which is now in its fifth edition. In 2007 she founded the Royal College of General Practitioner's (RCGP's) educational journal, InnovAiT, which she edited until 2017. She was awarded a Special Commendation of the RCGP in 2013 for outstanding contributions to general practice and the George Abercrombie Medal for outstanding contributions to medical literature in 2015. From 2008-2010 she was a Section Editor for the Department of Health's award winning e-GP e-learning resource and also National Carers Lead for the RCGP, running workshops and producing educational resources for GPs across the UK... In 2012 she was the lead author for the RCGP's bid to extend GP training and since 2012 she has been Clinical Lead and then Medical Director for Professional Development at the RCGP. She joined Bournemouth University as a Programme Director for the GP School in 2016 and became Programme Lead for the Physician's Associate School in 2018. She gained Senior Fellowship of the Higher Education Academy in 2018. Chantal is also currently a Visiting Professor at the University of Westminster Centre for Resilience involved in research and educational activities promoting the wellbeing of healthcare professionals.