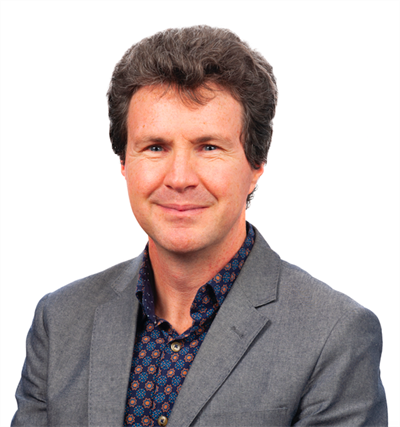 I am interested in the relationship between culture and social and political change, especially in relation to political devolution in the 4 nations of the UK. I explore these things in detail in my monographs After Raymond Williams: Cultural Materialism and the Break-Up of Britain (2nd edition, University of Wales Press, 2013) and Postmodern Fiction and the Break-up of Britain (Continuum, 2010) as well as numerous other articles, book chapters and conference presentations. I have recently completed a comparative study of Welsh, Scottish, English and Irish literature in the aftermath of Brexit, entitled 'Compatriots or Competitors?'

More recently, I have developed a major research interest in Autofiction. My 2018 edited collection Autofiction in English broke new ground in the study of autofiction in the Anglophone world and built on an earlier extended research project about literary careers. Drawing on the theories, concepts and critical approaches of Career Construction Theory has enabled me to develop a new understanding of the material properties of authorial careers, which are written up in my monograph The Late-Career Novelist (2017)... I am currently exploring the relationship between life writing, autofiction and memory cultures in a number of different projects.

I am interested in supervising research in most areas of modern and contemporary British literature, especially projects that explore the relationship between constitutional questions and culture; life writing and autofiction.

- After Raymond Williams: Cultural Materialism and the Break-Up of Britain. Second edition. University of Wales Press, 2013.

- Postmodern Fiction and the Break-Up of Britain. London: Continuum, 2010.

- ‘From Folk Artists to Integrated Professionals: The portrayal of tattoos in The Electric Michelangelo and Voodoo Pilchard’ in Tattoos in Crime and Detective Narratives: Making and Remaking ed. Kate Watson and Katharine Cox. Manchester University Press, 2019.

- ‘Cymbeline and the Display of Empire’ in Shakespeare and Tyranny: Regimes of Reading in Europe and Beyond ed. Keith Gregor. Cambridge Scholars Publishing, 2014.

- ‘Autofiction, Colonial Massacres and the Politics of Memory.’ University of Bucharest Review. 22 (1), 2020.

- ‘On Balkanism and Orientalism: Undifferentiated Patterns of Perception in Literary and Critical Representations of Eastern Europe’. Textual Practice, Vol. 29 (5), 2015.