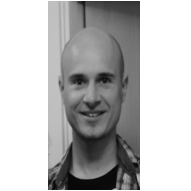 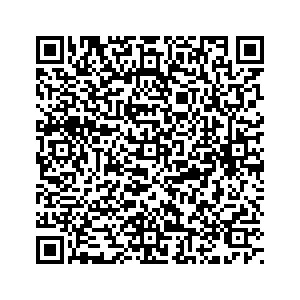 After finishing his military service in 2003 Walter studied Medical Informatics at the University of Heidelberg / University of Heilbronn and spent one semester in Valencia/Spain and one semester in Taipei/Taiwan. His diploma thesis in Taipei dealt with dynamic 3D surface reconstructions and volume recovery for medical use. During his studies Walter worked for the SAP AG in data mining and was a scientific and teaching assistant for programming assignments at his university. In 2008 he joined CTAE in Barcelona / Spain in the field of Human Spaceflight & Advanced Concepts as a Life Support Systems Engineer. In 2009 Mr. Schroeder started his doctorate at Bournemouth University in England. His project is dealing with the development of an electrocutaneous feedback system for people with sensation loss. He is an alumnus of the Space Studies Program 2010 in Strasbourg/France and was a visiting lecturer at the SSP 2011 in Graz / Austria and SSP2013 in Strasbourg/France.