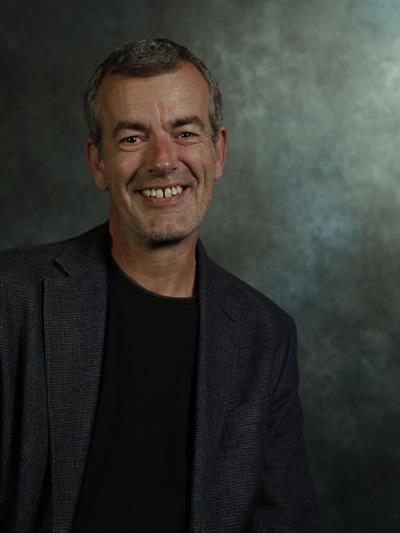 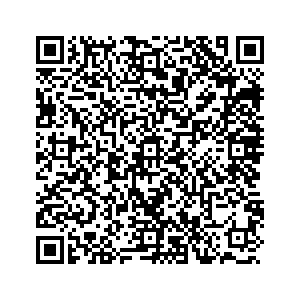 This ethnographic study considers individual independent television producers in the United Kingdom, the organisational structures they work within and with and the broader social, political and economic determinants of their practice.

The study sits within the field of Production Studies and is methodologically culturally-focused, foregrounding the espoused working practices, beliefs and behaviours of the contributors.