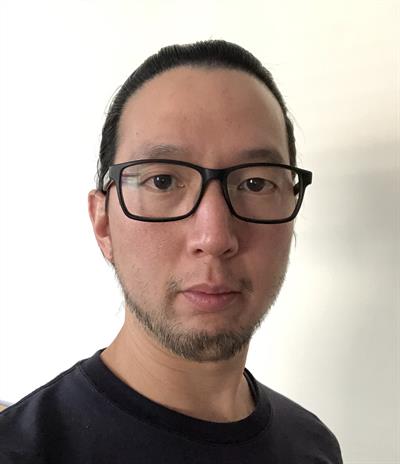 I joined Bournemouth University in Autumn 2016 as a full-time Lecturer in Communications and English. I was previously a part-time lecturer in film and screen studies at the University of Brighton, an associate tutor in English and film at the University of Sussex, and an invited lecturer at the Scottish Universities' International Summer School based at the University of Edinburgh. I am a Fellow of The Higher Education Academy (FHEA) and a committee member of the British Association for Contemporary Literary Studies (BACLS).

Having completed my BA in English and Linguistics at the University of York, I stayed on at York to complete my MA in Modern Literature and Culture. The MA was interdisciplinary in nature, bringing in elements of literature, film studies, history and art history. My MA dissertation was concerned with the evocations of twentieth-century America in historical fiction, examining both John Dos Passos' Manhattan Transfer and Don DeLillo's Underworld. After my MA, I moved down to Brighton to begin my doctoral research at the University of Sussex... I completed my doctorate in 2009, and my thesis, 'Kazuo Ishiguro and the Work of Memory', examined the representation of memory within the context of Kazuo Ishiguro's fiction, utilising memory studies, philosophy, twentieth and twenty-first century literature, and film studies in my research. The framework for research in my thesis made reference to Paul Ricoeur's work on memory and forgetting and Freud's work on mourning and memory, as well as films by Ozu, Bergman and Resnais.