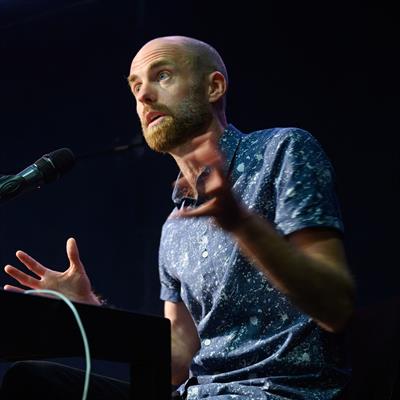 I am a cultural historian, and my primary research interests revolve around the history, politics and cinema of Italy and the USA. I have also published research on the cultural-historical significance of exploitation cinema, transnational cinemas, and various manifestations of “political” filmmaking. I welcome applications from research students interested in working in these and related fields.

My main area of expertise concerns popular Italian cinema’s engagement with the countercultural movements of the 1960s and 1970s, and I have published widely in this area. I have recently written "Blood in the Streets: Histories of Violence in Italian Crime Cinema": a book about cinematic representations of political violence in 1970s Italy, which won the 2020 BAFTSS "Best Monograph" award. I have also recently compiled edited volumes on the North American “grindhouse” phenomenon, and the Spaghetti Western.

I am founding co-editor of the “Global Exploitation Cinemas” book series (Bloomsbury). I also serve on the Editorial Boards of the "Transnational Screens" and "[in]Transition" journals, as well as the "Popular West" book series (Oklahoma University Press).