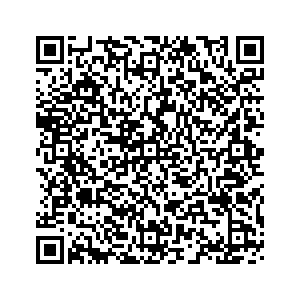 Laura's research interests include national identity, British film, nostalgia, postmodernism and post-colonialism. Her specific areas of interest are on British spy fictions, particularly on film and television. She is currently researching aspects of nostalgia culture in contemporary Cold War fictions as part of a wider research project.

Laura is founding co-editor of 'Routledge Studies in Espionage and Culture' (Routledge) and is part of the BAFTSS Special Interest Group on British Film and Television.