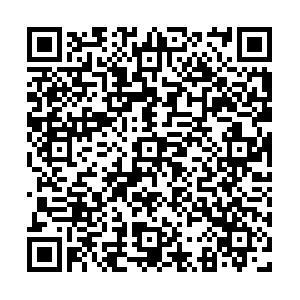 Andrew Watson is a Senior Lecturer in Creative Technology focussed primarily on Software Programming and Design.

Andrew graduated from UCLAN with a BSc(Hons)Electronics. He has worked in both the UK commercial (domestic appliances) and military defense electronics sectors.

His main focus and interest has been designing and programming embedded systems.