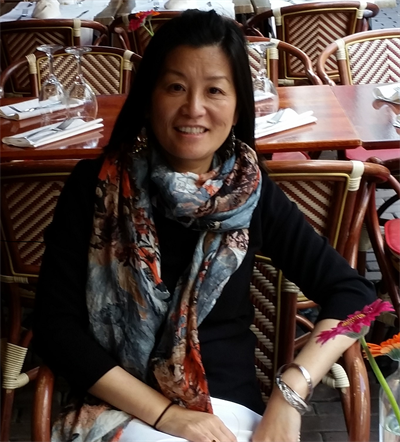 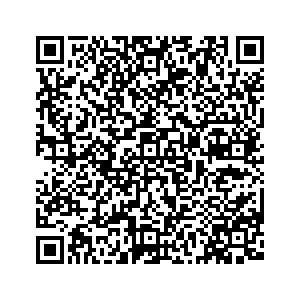 As a Principal Investigator and Co-Investigator, Professor Tang has received research grants from prestigious funders such as EPSRC, Innovate UK, EU H2020 Programme, Royal Academy of Engineering and European Interreg programme. She is a member of the EPSRC Peer Review Associate College. She is currently the PI leading a total of over £2 million funded projects. She is the coordinator of H2020-MSCA-RISE-2018:iGame project ( GA no.823871) and BU PI for Interreg 2 Seas Mers Zeeen PATH:PATHways to improving perinatal mental health with over €5 million of European funding to this €8.5 million partnership, and BU PI for Interreg Channel ASPIRE project with €7.5 funding from EU...

Professor Tang is the Director of Centre for Smart Immersive Technology and the lead developer of the BU Games Analytics Platform.