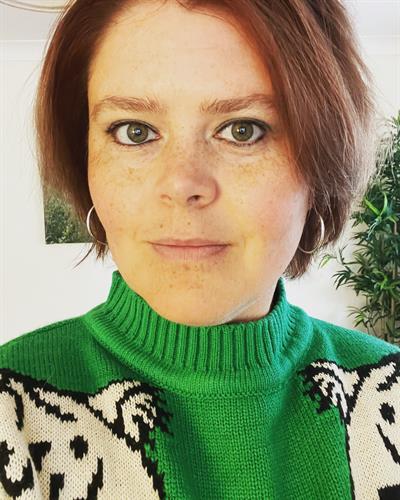 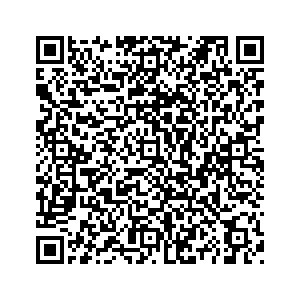 Reina has been conducting practice-based research for over a decade. Her work predominantly focusses on docudrama and documentary storytelling that promote movement building, reconciliation, human rights and conservation. She completed her practice-based PhD on the concept of “documemory” and the ethical representation of war trauma on screen. Her films have received several awards from international film festivals including, for example, the Durban International Film Festival. Reina also conducted extended fieldwork in South Africa entailing the socio-political value of Ubuntu – the experience of which deeply influences her practical and pedagogical work.