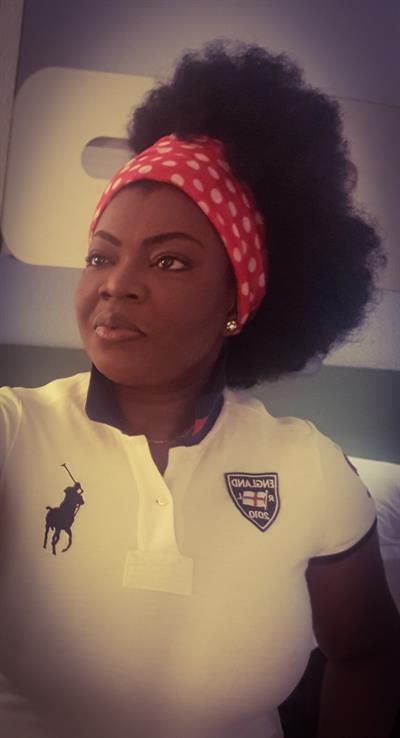 Samantha Iwowo, is a screenwriter, director and researcher, who commenced her career as a commissioned screenwriter with South Africa’s largest cable network, M-Net.

Iwowo wrote several episodes of the daily drama series, Tinsel (2008 – present), from 2013 to 2014. She has also written fifty published screenplays. These include the internationally celebrated feature Oloibiri (2016): Made in collaboration with Student Emmy and Academy awards winning director, Curtis Graham, it premiered at the Cannes Film Festival, in 2015. Her most recent screenplay, The Tyrant (forthcoming), is a biography on Zimbabwean dictator, Robert Mugabe; commissioned by Theatron Media Inc., Canada, it stars British-Nigerian actor, Hakeem Kae-Kazim. She has also directed four films; her works often situate within themes of postcolonialism, and transnational cinema. Her most recent directorial piece, Go Get Milk, is due for release in the first quarter of 2019. This is an advocacy piece on the teenage knife-crime incidents in South-East London...

Iwowo’s doctoral research in film-studies with leanings towards practice, was undertaken at the University of Bristol and part-funded by its Faculty of Arts Research Scholarship. The study is situated in postcolonialism; using Homi Bhabha’s notions of colonial mimicry, as well as theories of Sly Civility and Orientalism, it unearths problematic vestiges of the Colonial Film Unit in neo-Nollywood. It maintains that these vestiges create problems for contemporary Nigerian filmmakers, particularly with regard to accessing mainstream Anglo-American distribution markets.

The study also unearths limitations to Bhabha’s position that mimicry can be used as a 'weapon' to diminish colonial structures, and contributes new findings to the fields of Nollywood and African film studies. Iwowo welcomes doctoral research in the fields of postcolonial cinema, transnational cinema, Nollywood, as well as film-practice in the areas of screenwriting, directing and mise en scène.