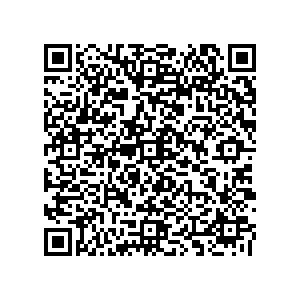 Xue Han is a PhD candidate in the Faculty of Media and Communication at Bournemouth University (BU) and she works as a senior lecturer at Arts University Bournemouth. She gained her Master's degree in 3D Computer Animation with distinction at BU.

She is undertaking her doctoral research which direction is interdisciplinary with animation, psychosocial study and gender study.

She previously worked in the game and animation industry as a designer, animation artist and art director since 2006. The latest featured animated film she participated in is Wish Dragon on Netflix, and the exhibition project in Salisbury Cathedral, which was nominated in the Royal Television Society Southern Awards 2021. She worked as Research Assistant, animator and illustrator at BU.