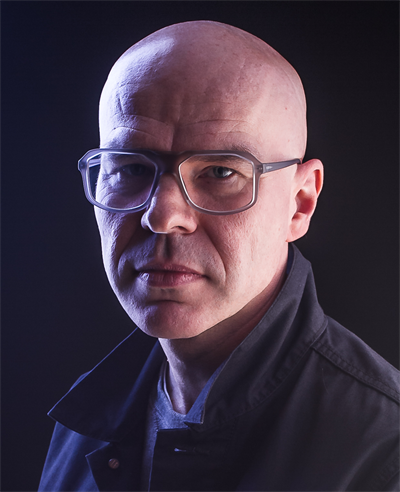 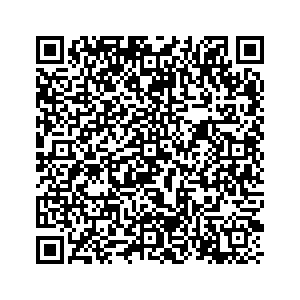 I am a composer working in the fields of electroacoustic and electronic music. My recent outputs include multichannel acousmatic work, soundscape composition, immersive sound installation, and live performance with laptop and electronics. My music is available through Canadian label empreintes DIGITALes and German label Gruenrekorder.

After completing a BMus (Hons) in Music at Goldsmiths College, University of London, I composed, produced, and performed electronic music, which was released through a number of independent record labels. During this time, sonic experiments with field recording, hardware processing, and computer audio led me to discover the extensive possibilities of electroacoustic music. As a result, I then pursued an MA in Electroacoustic Composition, followed by a PhD in Music (electroacoustic composition) both at City, University of London, and both under the supervision of Professor Denis Smalley.

I supervise PhD projects here at BU, and welcome enquiries from potential students... My undergraduate teaching currently focuses on composition and studio recording, and I am also experience teaching creative music technology, music production, and music and sound for media.

I have been composer in residence at Elektronmusikstudion (EMS, Sweden, 2015, 2016), and at Visby International Centre for Composers, (Gotland, Sweden, 2023 [forthcoming]).

My immersive acousmatic works are regularly performed internationally in concert and on radio, receiving numerous competition prizes and special mentions including: