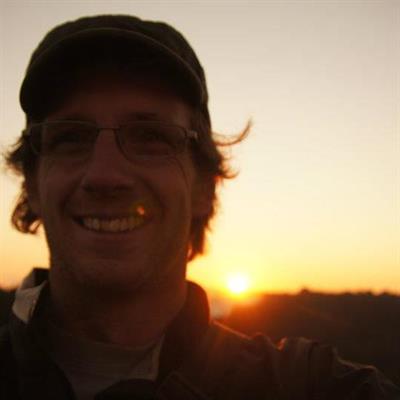 Working in the fields of design & manufacture, vibration analysis & dynamic characterisation of composite materials. Specifically when these fields are applied to prosthetic running feet.

James grew up in the Devonshire countryside where he worked in completely different types of fields. He specialised in tractor driving and repairing unroadworthy vehicles that were usually deemed written off by those with more common sense.

Having finally left school he matriculated to the University of the West of England in 1999 where he read Mechanical Engineering. Following five years and an engineer's tour of the Middle East he somehow persuaded Jaguar Land Rover to employ him as a suspension design engineer where he worked for six years.

James joined Bournemouth University in January 2012 and is part of an exciting and expanding team who are furthering the understanding of lower limb prosthesis function.

He supplements his studies with a love of cycling, rowing boats and an inexplicable interest in getting up too early to spend time with seven other men in lycra.