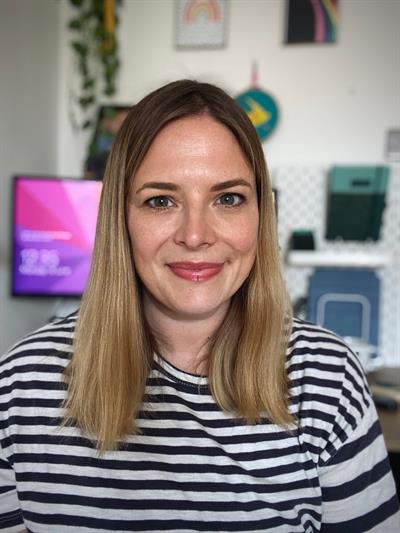 I graduated from the University of Plymouth in 2002 with a BSc. (Hons) in Psychology (major) and Law (minor), then went on to complete an MSc. (Psychological Research Methods) and PhD (exploring visual-spatial binding in working memory) as part of an ESRC 1+3 scholarship scheme. After completing my PhD, I worked for three years as a postdoctoral research fellow (University of Plymouth) on an ESRC funded project examining verbal-spatial binding in working memory.

My research investigates feature binding in working memory, which is the question of how otherwise disparately processed classes of information are combined into unitary objects or wholes. While binding is now widely regarded as an important determinant of short-term (or working) memory performance, relatively little is understood about the processes that bind information together, or the characteristics of the bound representations that are created. In addition, I have also conducted research investigating the characteristics of cognitive (auditory and tactile) distraction by irrelevant stimuli using a behavioural adaptation of the "oddball" paradigm.