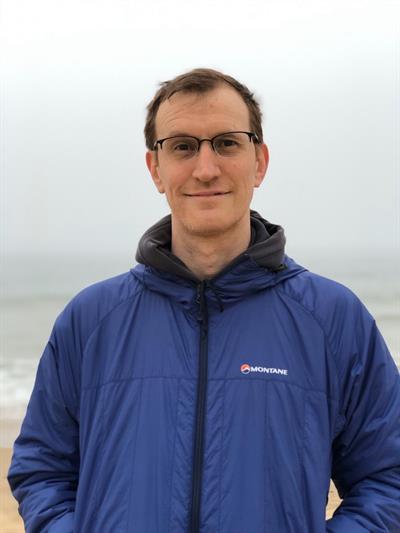 James graduated from Bournemouth University, University College Dublin and Staffordshire University with degrees in film and television production, and specialises in alternative models of film production. He demonstrated his work by shooting, editing and then screening feature films in seventy-two hours as part of major film festivals; ‘Watching & Waiting’ was screened at Galway Film Fleadh (2008) and ‘The Ballad of Des & Mo’ was in the Audience Top Ten at the Melbourne International Film Festival (2010). A third film, 'The Confusion of Tongues', was also completed in Birmingham in 72 hours (2014). In 2012, he completed ‘Saharan Diary', a feature documentary about the desert in Algeria, Tunisia, Morocco and Libya. He recently produced a feature called 'Isra' which is due for release in late 2021.

James led the curriculum design upon Masters programmes in Raindance and Filmbase (Ireland) in 2011, as well as the BA (Hons) Film programme at Bournemouth University.

He has been a guest contributor to Ted Hope’s blog ‘Hope For Film’ and has completed consultancy and guest lectures for international companies and organisations such as Fremantle Media, Yahoo!, Panasonic, London Film Academy and Xinhua.