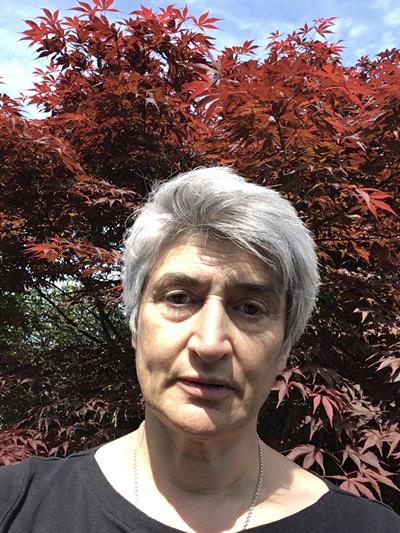 Christa van Raalte is Deputy Dean for Education and Professional Practice in the Faculty of Media and Communication at Bournemouth University. She joined Bournemouth from Teesside University in 2013, and holding the post of Head of Department for Media Production until 2018.

Before taking up full time employment in Higher Education, Christa worked in a variety of roles within theatre, community arts and education. She gained her BA in English Language and Literature from Oxford, her MA in Cultural and Textual Studies from Sunderland, where she also completed her PHD: Women and Guns in the Post-War Hollywood Western. Her principal research interests are narrative and representation in film and television with an emphasis on gender, media education, and employability in the media industries.