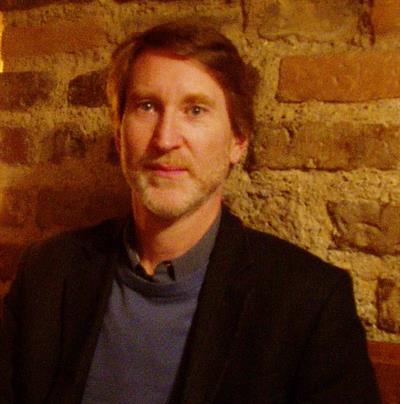 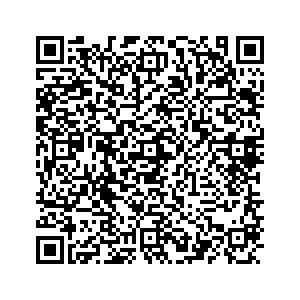 Mark is a medieval archaeologist who first began digging in Winchester in 1971 and went on to study Archaeology at the University of Southampton. From 1978 to 1989 he worked for Southampton City Council managing their archaeological unit, curating the Museum of Archaeology and leading a multi-disciplinary team presenting the city's Saxon and Medieval heritage. In 1989 he moved to Bournemouth University where he is now Emeritus Professor of Medieval Archaeology. In the early 1990s he developed the first undergraduate programme in Heritage Conservation in the UK and was instrumental in establishing museum teaching at Bournemouth. He has lead international teams working in collaboration with Russian archaeologists and historians on the medieval remains of the historic city of Novgorod and its hinterland, publishing numerous works related to this extensive research programme, which attracted major funding from EU sources.

He has also led the UK component of an Interreg Project called ECOSAL, which studied various aspects of historic salt-working sites, compiling a database of these, and working with ecologists and archaeologists from Spain, Portugal and France... A recent project that started in 2015 is examining ceramic building material from a number of Roman sites (Bath, Fishbourne, etc) using portable XRF to distinguish possible sources for this material.