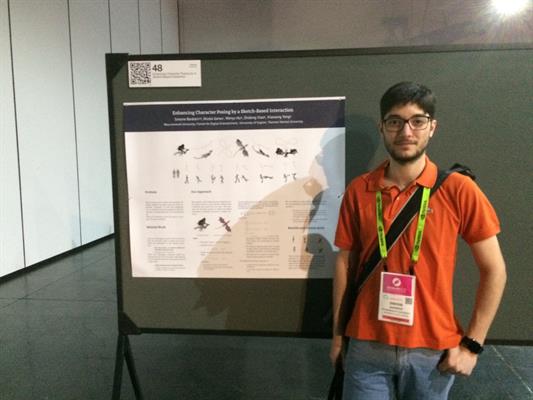 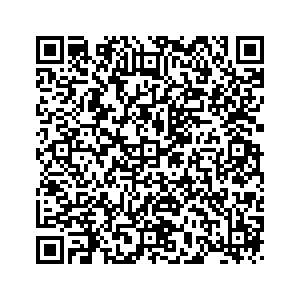 Simone Barbieri, born in Cagliari, Italy, is a Research Engineer (EngD) in Virtual Reality and Computer Animation, at the Centre for Digital Entertainment, Bournemouth University. His research is funded by EPSRC. He is currently collaborating with Thud Media, in Cardiff. For his current research project, he is under the supervision of Dr. Xiaosong Yang and Dr. Zhidong Xiao from Bournemouth University and Mr. Ben Cawthorne from Thud Media.

Mr. Barbieri obtained his BSc (2012) and MSc (2014) in Computer Science from Cagliari University, in Italy. His Master's Thesis was about a curve-skeleton editing tool and a novel inverse-skeletonization algorithm which produces three-dimensional quad-meshes.

His previous research consisted in using hand-drawn sketches to pose 3D characters, but also guide the detailed deformation on the shape flow, allowing him to draw just a partial outline of the character's components, leaving untouched the other ones.