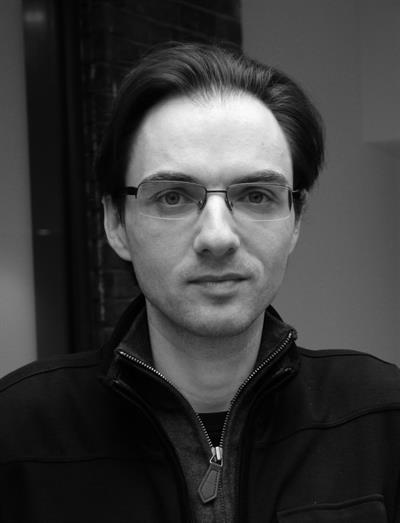 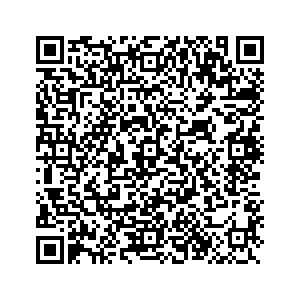 Catalin Brylla is Principal Lecturer in Film and Television in the Faculty of Media and Communication at Bournemouth University. He teaches and researches in the areas of film spectatorship, cognitive media theory, stereotypes, representation, disability and gender. His research aims for a pragmatic understanding of audiences with regards to embodied experience, empathy and narrative comprehension.

Catalin is an editorial board member for the Journal of Media Practice and Education and for Screen Bodies – An Interdisciplinary Journal of Experience, Perception and Display. He is fellow of the Higher Education Academy, holds a PhD in Media and Communication from Goldsmiths, University of London, and he is external examiner for media degrees at Coventry University and the University of Sussex.

Catalin undertakes research in the areas of documentary and fiction spectatorship, social cognition, cognitive film theory, stereotypes, embodied experience, representation, ethnography, disability, gender, post-colonialism and practice-led research. In a larger context his research and teaching advocate for the understanding of how audio-visual and narrative representation impacts on society’s understanding of marginalised social groups, such as disabled people and African women. He has published two edited volumes, "Documentary and Disability" with Helen Hughes (Palgrave, 2017) and "Cognitive Theory and Documentary Film" with Mette Kramer (Palgrave, 2018). He is currently working on a monograph on spectatorship and social stereotypes in non-fiction media.

As a practice-led researcher Catalin has made several feature documentaries that represent marginalised or stigmatised social groups, aiming to bypass 'othering' stereotypes and being geared towards social impact. These include "Zanzibar Soccer Dreams", portraying women's football on the predominantly Muslim island of Zanzibar, "The Terry Fragments", depicting the everyday life of a blind painter, and "June's Patchwork" about a blind writer and historian.

Catalin has supervised PhD students on a range of topics, such as “Using Media to Map the Experiences of People with Dementia” and “An Ethnography of Political Activism against Gentrification in Hackney”.

He welcomes PhD proposals in any of the above areas.

"Reduce inequality within and among countries"

"Promote peaceful and inclusive societies for sustainable development, provide access to justice for all and build effective, accountable and inclusive institutions at all levels"