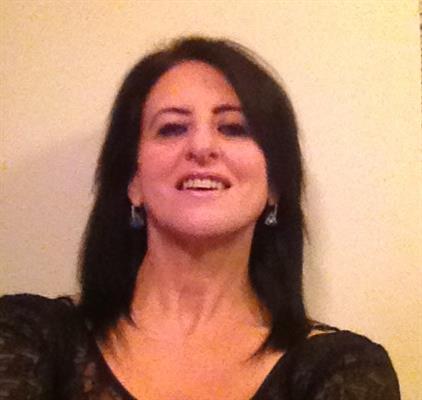 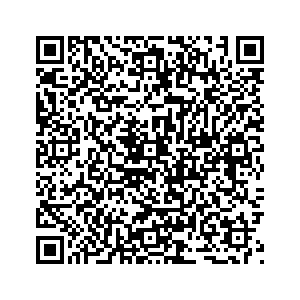 Peri has come to the area of Media Theory through the process of studying Art and English as an undergraduate, Film at Masters Level and TV for her PhD, all at Southampton University. Her research interests have consistently centred around the body and its representation; in literature, in art, in film and on television. This line of research has led to the in-depth investigation of issues of gender, sexuality and feminism as related to body transformation portrayed in the media. This analysis concerns the transforming body as a sociological and anthropological phenomenon that occurs throughout history, which adapts and is adapted to reflect and respond to its own specific cultural environment, particularly on TV. This has included looking at representations of the body in the horror genre, reality TV and specific celebrity case studies who embody a camp sensibility.

Peri joined Bournemouth University as a Lecturer in Media Studies in 2011 and has brought a wide experience of a range of media and theoretical approaches to bear upon media theory and its relationship to media production... She was part of the AHRC funded 1970s Film and TV project at Portsmouth University, working closely with Professor Sue Harper, and also ran a seminar series investigating the Transforming Body in the media with Professor Linda Ruth Williams at Southampton University.

The research I have been involved in investigates reality TV texts and the documentary form as ethical and political-aesthetic models for reading popular cultural texts with film methodologies (theories of spectatorship and genre), as well as recent television production history. The analysis concerns the transforming body as a sociological and anthropological phenomenon that occurs throughout history, which adapts and is adapted to reflect and respond to its own specific cultural environment, particularly on TV.

Currently I am in the process of researching and writing a monograph that considers gender performance and specifically Camp in order to provide a more coherent focus on the significance of Anglo-centric Camp performativity and aspects such as linguistics and covert languages shared by minority groups. This investigation builds upon previous research to produce a dedicated consideration of a concept that is prevalent but often misunderstood and misinterpreted in contemporary media texts. This research will focus on specific Camp celebrity performers who exemplify the issues involved, such as Dick Emery, Gok Wan, Liberace and Carlson Kressley. Previous studies of Camp and Camp performativity have relied on issues of sensibility and minority positioning. This new study will expand on this original basis and provide a more inclusive definition of Camp that will investigate the notion of straight and female Camp as part of a historical and archetypal tradition present in both US and UK media...

Recent publications also include chapters in, Don't Look Now? British Cinema In The 1970s; Culture And Society In 1970s Britain: The Lost Decade; LGBT Identity In Non Western Worlds and Queer Love In Film And Television.