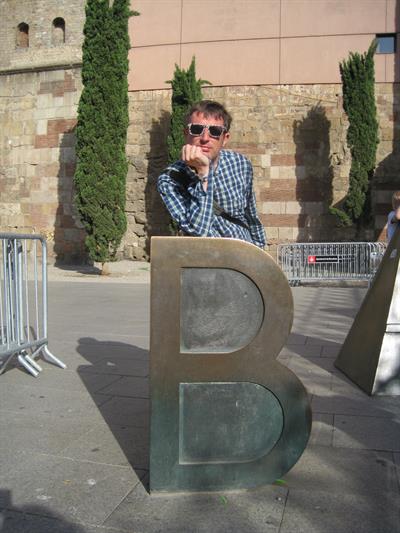 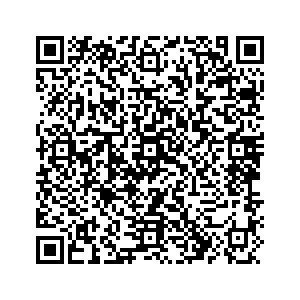 Richard Berger is Professor of Media & Education in the Department of Media Production, Faculty of Media & Communication at BU. Richard also serves as Deputy Chair of the University's Social Sciences and Humanities Research Ethics Panel, and is part of BU's 'University of Sanctuary' initiative.

Richard has taught at universities in the US, South Africa, Singapore and Nepal. His research has been funded by Advance HE, the BBC Trust, the UK Literacy Association (UKLA), the Arts and Humanities Research Council (AHRC) and most recently, the European Research Council (ERC). In 2017, Richard was awarded a Marie Curie Fellowship.

An experienced doctoral supervisor and examiner, Richard is keen to work with any researchers who have interests in the lived-media experiences of migrants/refugees/asylum seekers, as well as those working in the fields of adaptation/remaking cultures and media literacy education...

Richard is a Senior Fellow of the Higher Education Academy (SFHEA), and an external examiner at the University of Exeter and the Open University.

Richard is in his third term as member of the AHRC's peer-review college, where he also serves as a panel chair. Since 2018 he has been a member of the UKRI Peer Review College, and in 2019 was appointed as a mentor to the new UKRI Future Leadership Fellowship scheme.

He writes regularly for The Conversation and CST Online.