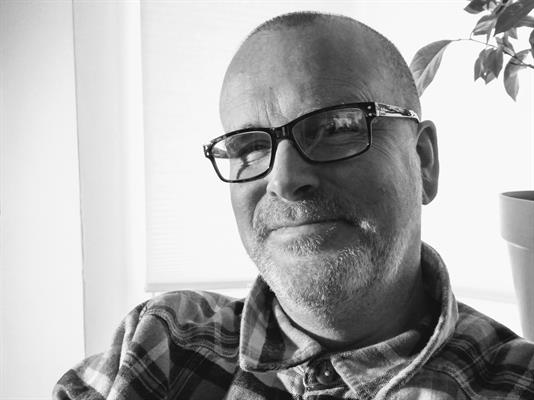 I graduated with an undergraduate degree in Biotechnology (1st, Abertay Dundee) and worked for the Medical Research Council before embarking on a PhD on cellular ageing of human blood platelets at Edinburgh University's Medical School. Afterwards I worked as a research fellow at the MRC’s Human Genetics Unit on a pre-clinical therapy for cystic fibrosis and then joined the University of Edinburgh's Centre for Cardiovascular Research, where I developed a research theme looking at how genetic clocks affect blood cell production. In 2009 I became an independent investigator and developed both mouse and fruit fly models to study the molecular and cellular biology of cardio-renal physiology. In 2013 I was awarded a four-year BHF Basic Science Fellowship, which allowed me to spend a year at the Sanford Burnham Institute in San Diego with Professor Rolf Bodmer's group and in 2014 I became a Chancellor's Fellow at the University of Edinburgh. I joined Bournemouth University in 2015 and have since led the Biological Sciences degree, developed a Biomedical Science degree and lead units in Animal Biology and Advanced Cell Biology, as well as contributing to various other aspects of the academic community... I maintain a research lab that supports investigations into the molecular genetics of heart and kidney physiology.

I’m interested in understanding the link between gene expression and specialist cellular functions and explore this using the fruit fly Drosophila. The fly provides genetic tractability and offers opportunities to study the impact of a range of factors, from pesticides to ageing, on the physiology and cellular function of insect cardio-renal tissues.

We focus on the heart and kidney-like cells called nephrocytes. We've identified cause and effect relationships between genes and heart dysfunction as well as metabolism and renal function and most recently immune homeostasis. Current work is examining the influence of insect excretory function on pesticide toxicity, as well as nephrocyte tissue architecture in important pollinator species.