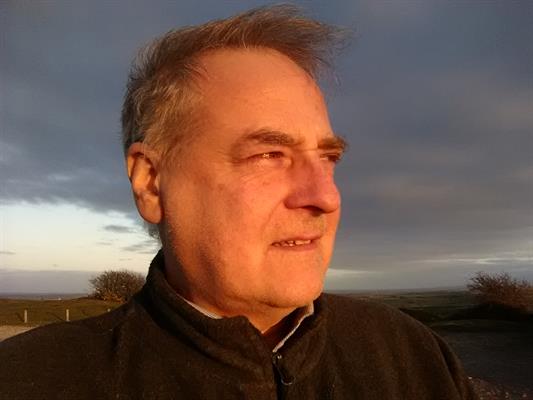 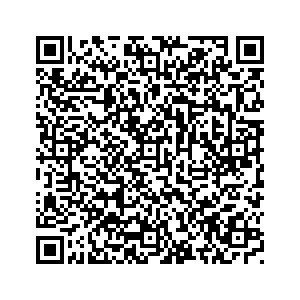 Trevor Hearing is a Principal Academic in the Media Production Academic Group. He lectures and researches in film and television production and makes film and television productions at Bournemouth University. He takes a particular interest in practice based research and performative methods of scholarship to understand the communication of complex issues in a popular idiom.

Previously he was Principal Lecturer and Head of Television and Video at the University of Sunderland 2001-06.

Prior to his academic career, he was a television cameraman, director, producer and executive producer working in ITV, BBC and Channel Four from 1980 - 2000, during which time he worked on a wide range of factual, entertainment and drama programmes from Harry Secombe's "Highway" to ITV's true-crime drama series "Crimestory".

He undertook a PhD by practice researching documentary film production as a method of scholarship. Presentations to conferences and symposia in this field have included papers to MECCSA at Coventry 2007, Cardiff 2008, Leeds 2008, Bradford 2009, LSE 2010, Derry 2013 and Bournemouth 2014... He has recently extended his post doctoral research to include investigation into experimental multicamera production as a scholarly method. He is actively involved in cross-school research, working with Dr Kip Jones in the Centre for Qualitative Research.