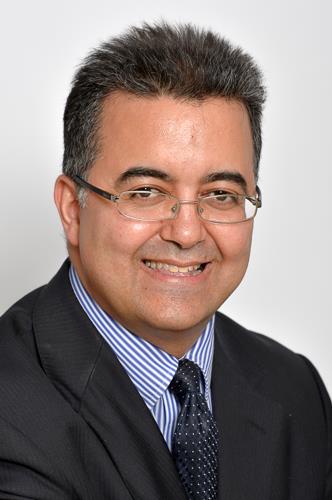 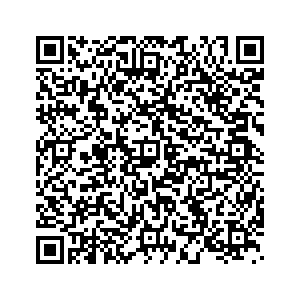 Zoheir Sabeur is Professor of Data Science and Artificial Intelligence at Bournemouth University (2019-present). He is also Visiting Professor of Data Science at Colorado School of Mines, Golden, Colorado, USA (2017-present). Zoheir was Science Director at the School of Electronics and Computer Science, IT Innovation Centre, University of Southampton (2009-2019). He led his data science research groups over the years in more than 30 large projects as Principal Investigator (PI). The research was mainly supported with research grants (totalling £8.5M) and awarded by the European Commission (under H2020, FP7, FP6, FP5), Innovate UK, DSTL, NERC, EPSRC and Industries. Prior to Southampton, Zoheir worked as Director and Head of Research, at BMT Group Limited (1996-2009), where he led his teams in the development of advanced information systems, in particular the PROTEUS system, for the UK Energy industry sectors and also the UK Department of Trade and Industry for assessing the short term and long term environmental impact of offshore industrial operations... Prior to that, Zoheir held several academic appointments in Computational Sciences as Senior Research Fellow at Oxford Brookes University(1993-1995), SERC Research Fellow at University of Leeds(1991-1993) and University of Strathclyde(1990-1991). He also worked as a Research Scientist in the Intensive Computing Lattice QCD Group at the University of Wuppertal, Germany (1987). Zoheir graduated with a PhD and MSc in Theoretical Physics from the University of Glasgow (1985-1990). His PhD was on: "Lattice QCD at High Density with Dynamical Fermions"., while earlier research work in his MSc was on: "The Study of the Fermion Matrix Spectral Density in Lattice QCD. This was his earliest involvement in "Data Science" using vector machines and intensive computing for investigating on the origins of hadron matter phase transitions under the UK Lattice QCD Grand-Challenge (1985-1990).

In the last decade, Zoheir's long research career, focussed more on fundamentals of Artificial Intelligence and knowledge extraction for human, natural (or industrial), processes and behaviour understanding. These are being investigated in context of various domains, some of which includes cyber-physical security in smart cities; patients chronic diseases intelligent monitoring in healthcare; environmental ecosystems adaptive behaviour due to climatic changes; and more.

Zoheir has published over 140 papers in scientific journals, conference proceedings and books. He is peer reviewer, member of international scientific committees and editing boards of various science and engineering conferences and journals. He is also an active peer reviewer of research proposals for the UK EPSRC, Dutch Research Council and European Commission. Zoheir chairs the OGC Digital Global Grid System Specification and Domain Working Groups, and co-chairs the AI and Data Science Task Group at the BDVA. He is Fellow of the British Computer Society; Fellow of IMaREST, Chartered Physicist, Chartered Engineer and Member of the Institute of Physics.