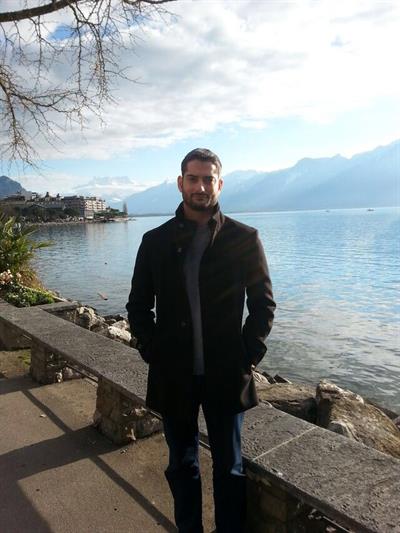 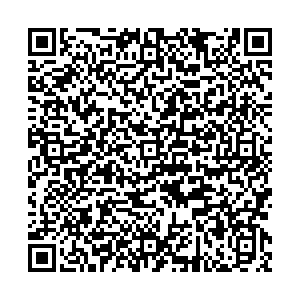 I am Associate Professor in Computing at Bournemouth University (U.K.), specialising in future and emerging paradigms of networks and networked systems. Previously, I spent 3.5 years as a postdoctoral researcher at University of Geneva (CH) under the prestigious Swiss Government Excellence Scholarship for Foreign Researchers.

I am the founding Program Leader of the three IoT Master courses offered in BU; namely, MSc in Internet of Things, MSc in IoT with Cyber Securtiy, and MSc in IoT with Data Analytics having played a key role in designing and developing the three programmes. I have also founded and lead the BU Open Innovation Lab (OIL) - an R&D lab focusing on emerging technologies, such as Internet of Things, and their role as key technological enablers for innovation. I am also a founding member of the Future & Complex Networks (FlexNet) research group.

In the International landscape, I lead the BU delegation at the International Telecommunication Union (ITU-T). Since 2018, I serve at ITU-T as Associate Rapporteur of Question 5 "Research and emerging technologies, terminology and definitions" in Study Group 20: Internet of Things (IoT) and Smart Cities and Communities (SC&C)... I also serve as the Liaison co-Rapporteur of Study Group 20 to the Standardization Committee for Vocabulary (SCV). Finally, in the context of my work on Crowdsourced Systems, I was the Lead Editor of the ITU-T Recommendation (Standard) on “Requirements and Functional Architecture of IoT-related Crowdsourced Systems” and co-editor of another 2 recommendations on IoT, Artificial Intelligence and smart cities.

Marios' research interests include algorithm and protocol design and evaluation, end-to-end system architectures, the design and implementation of proof-of-concept and pilot testbeds. His focus areas include Internet of Things, Mobile Crowdsensing Systems and Wireless Power Transfer in ad-hoc networks. Marios has co-authored more than 30 publications in renowned peer-reviewed international conferences, journals and book chapters in his area of expertise. He is also serving as a TPC member of several internationally renowned conferences (DCOSS, MSWiM, ICDCS, etc.) and journals (COMNET, JSS, ComCom, etc). Finally, Marios has been heavily involved in 6 research projects, both at a national and European level, also assuming managerial roles (Project Technical Coordinator, WP and site leader).