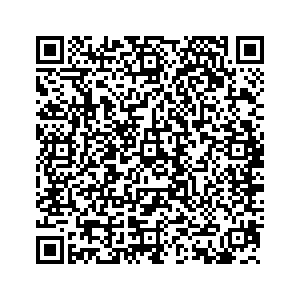 I began my career as a nurse in Montreal, Canada and then moved to the U.K., practising first as a neonatal nurse and then as a midwife before transferring into academia. I progressed from being a midwifery lecturer to leading a team of midwifery academics then becoming Dean of Nursing and Midwifery in a large university in London. I was awarded a PhD for my thesis `Learning to be a Midwife: The Need to Believe' in 2003. In September 2006, I relocated to Bournemouth University as Dean of Health and Social Sciences and in September 2013, I also took up leadership of the Centre for Excellence in Learning.

I have participated in many national initiatives in health care and higher education. I sat on the on the Executive Team of the Council of Deans of Health for five years following a part time secondment as acting Director of Policy from September 2009 to March 2010. I have always considered the relationship between higher education and health and social care services paramount and have developed strong links with colleagues in practice in the region to ensure positive student experiences...

Taking on the Centre for Excellence in Learning has been a very positive addition to my role and I have enjoyed raising the profile of pedagogic innovation and research at BU, working with colleagues across all Faculties and professional services to enhance the student experience.