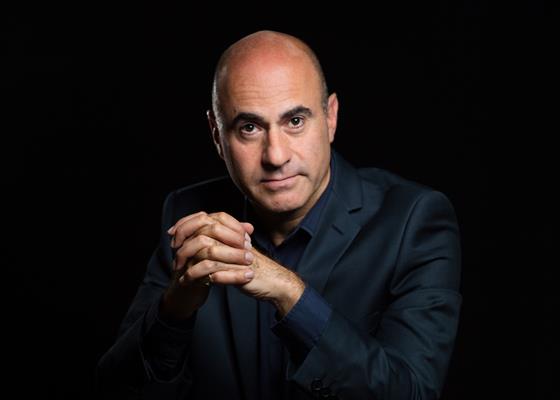 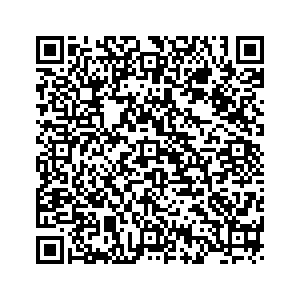 Dr Graham Majin has more than 20 years experience working in TV news, factual filmmaking and media production. He has been an on-screen reporter, news editor and senior producer – including 14 years at BBC News, during which time he regularly edited the evening news for London and the South East. He also produced 'See Hear', the BBC's magazine for the Deaf community, and produced and directed documentaries for BBC2.

As a media entrepreneur he produced and directed a wide range of content for clients including global brands, charities, environmental NGOs and numerous SMEs. As well as producing marketing and promotional films and animations, Graham also produced TV drama and advised clients on SEO, content marketing and programmatic advertising.

Graham researches fake news and how the concept of truth is understood differently by audiences, journalists and academics. His project is inter-disciplinary and draws on media theory, cognitive psychology, philosophy, narrative theory and intellectual history... Graham gave evidence to the House of Lords’ report 'Breaking News? The Future of UK Journalism'.