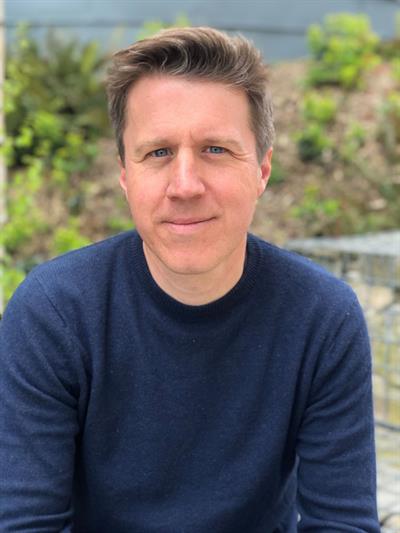 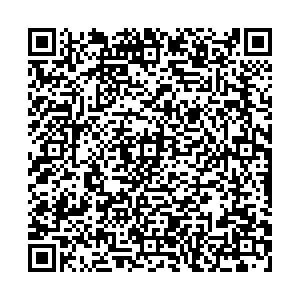 Mike Sunderland is a lecturer in video, television and documentary journalism at Bournemouth University. He was a producer and reporter at Sky News, where he specialised in foreign news. He was later a freelance video journalist and filmmaker covering East Africa. He has spent much of his career in Africa, both as a journalist and during two stints managing media relations for Save the Children. He has covered wars in Somalia, Nigeria, DRC and Ivory Coast, as well as humanitarian crises across the continent. His video content has been used by the likes of Sky News, ITV News, Associated Press, Voice of America, Reuters, Al Jazeera and France 24. His research interests focus on the media framing of humanitarian crises.