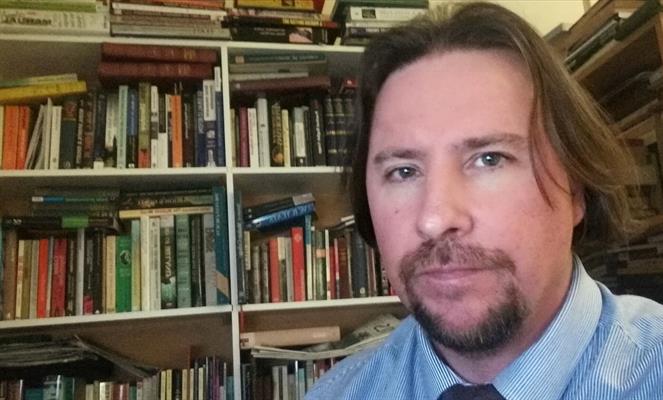 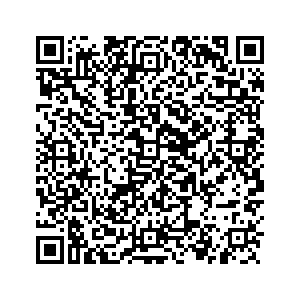 Dr Jaron Murphy is an award-winning journalist with extensive international experience, mostly in senior editing, production and management roles. His professional achievements include national awards for courageous investigative and hard news journalism. In 2018, Dr Murphy appeared on the National Council for the Training of Journalists (NCTJ) list of most respected journalists following research by Cardiff University which asked journalists working in the UK and Ireland “which living journalist they felt most embodies the values of journalism that they respect and adhere to”.

Among several academic qualifications with distinction, Dr Murphy holds a DPhil in English Language and Literature from the University of Oxford.

In recent years, Dr Murphy has supported journalism education at a national level in his capacity as a journalism and education consultant for the Orwell Society and as Chair of the judging panel for the Orwell Society/National Union of Journalists Young Journalist’s Award: https://orwellsociety.com/bursary/profile-of-dr-jaron-murphy-chair-of-the-judging-panel-2023/...

For 2023, Dr Murphy has welcomed the stellar trio of Gary Younge, Marverine Cole and Tam Hussein to the judging panel of what is now the most generous award opportunity for young journalists in the UK: https://orwellsociety.com/bursary/the-orwell-society-nuj-young-journalists-award-2023-open-for-entries/.

As part of his efforts to promote Orwell’s legacy among up-and-coming journalists, Dr Murphy has published an academic paper on aligning Orwell and NCTJ teaching in the UK and written a new introduction covering Orwell’s reportage for a new edition of Homage to Catalonia: https://www.flametreepublishing.com/homage-to-catalonia-isbn-9781804172278.html.

Dr Murphy's academic research has been interdisciplinary across journalism, literature, culture, and the arts. Forthcoming publications in 2023 include chapters on the evolution of literary or long-form journalism in the digital age and on prioritising physical and online safety as key issues in preparing young journalists for working in a dangerous world. A number of his articles draw on his discoveries in periodicals archives and offer fresh insights into the works and lives of, and relation between, renowned 20th-century writers such as W.B. Yeats, George Orwell, T.S. Eliot and Wyndham Lewis. Dr Murphy has also contributed to research on public (dis)trust in online news and on adjustments to journalism education amid the COVID-19 pandemic. His academic research has resulted in requests to peer-review academic articles as well as examine PhD theses.

At Bournemouth University, Dr Murphy is a member of the Narrative, Culture and Community Research Centre as well as the Journalism Education Research Group.

He is also a Fellow of the Higher Education Academy (UK).